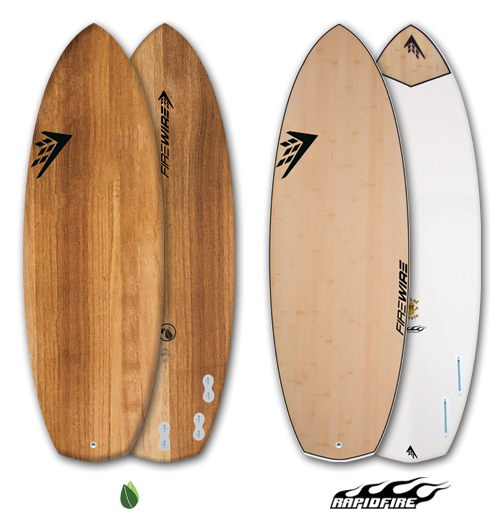 Lieferbarkeit:Nicht lieferbar
Brand FIreWire Surfboards
Details
Detaillierte Produktinformation
Details
Dan Mann has struck gold again, Yukon Gold. The BAKED POTATO offers the same small wave performance as the SWEET POTATO with a few subtle design adjustments. The nose is pulled in slightly and some of the rail volume has been removed to allow for even faster rail to rail transfers. The BAKED POTATO has the same aggressive double concaves and 'V-spline' running down the center of the board which allows the board to get up on the rail much faster than the overall design would indicate. Primarily designed for smaller, weaker conditions, the BAKED POTATO will surprise you by its performance characteristics, and how the quad fins set further back and closer to the rail than usual, allow the board to hold with- out sliding, even in larger surf. Get cooking on a BAKED POTATO.
Detaillierte Produktinformation